ARCHAEOLOGICAL MUSEUM:The museum was founded by Osman Hamdi Bey, an artist and archeologist in 1891. Housed in three buildings, its exhibits include ancient artefacts, classical statuary and an exhibition tracing Istanbul’s history. There are many highlights, but Sarcophagus of Alexander The Great and the world’s first peace agreement, etched on a terracotta table are particularly striking. The Archeological Museum was awarded the European Council of Museums Award in 1993.

TOPKAPI PALACE: Many lives, many stories and many secrets. This fabulous palace was administrative, educational and art center of Ottoman for almost 400 years. It was also the Imperial residence of Ottoman Sultans. Topkapi is a magnificent window into the past  and there is history and art at every turn. To understand the context of the thousands of years of history in that building, You can choose to join The Historical Peninsula tour.

HAGIA EIRENE:This church, the second largest in Istanbul after Hagia Sophia, was a cathedral before the construction of Hagia Sophia. It was restored in the 4th century by Constantine I and dedicated to Hagia Eirene or “Divine Peace”. It is now used a museum, but because of its acoustics and magnificent atmosphere. It has also played host to some of the world’s most famous concerts. 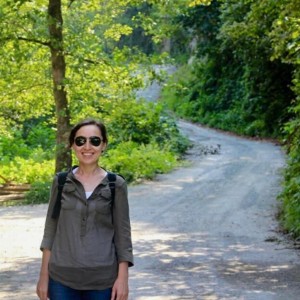